All Democratic primary voters and likely Democratic primary voters in San Antonio need to read that Jessica Cisneros is a 26-year-old immigration and human rights lawyer from Laredo running to be a new voice for South Texas. Growing up, Cisneros saw first-hand that the rules of this country weren’t written for everyone. The proud daughter of Mexican immigrants, Cisneros’ parents worked hard to make sure that she and her sister had the opportunity to focus on school and succeed. In Congress, she will fight for good-paying jobs, a solution to our cruel immigration system, and healthcare for everyone in South Texas.
‍
Additionally, all Democratic primary and likely Democratic primary voters in San Antonio and the Rio Grande Valley need to read and see that Congressman Cuellar is Trump’s favorite Democrat, voting nearly 70% of the time with Trump last Congress. He has taken hundreds of thousands of dollars from outside corporate interests in exchange for his votes over his fifteen year career. Voters should know he’s taken money from insurance companies and repeatedly voted against making health care more accessible and affordable. He even voted for a Republican plan that benefitted big insurance companies because it would have allowed them to increase healthcare costs for people who need extra care and would have stripped away policies that make long-term care less expensive.

Jessica Cisneros is an immigration and human rights attorney and proud Mexican-American woman running for Congress in Texas’ 28th district to fight for working families. 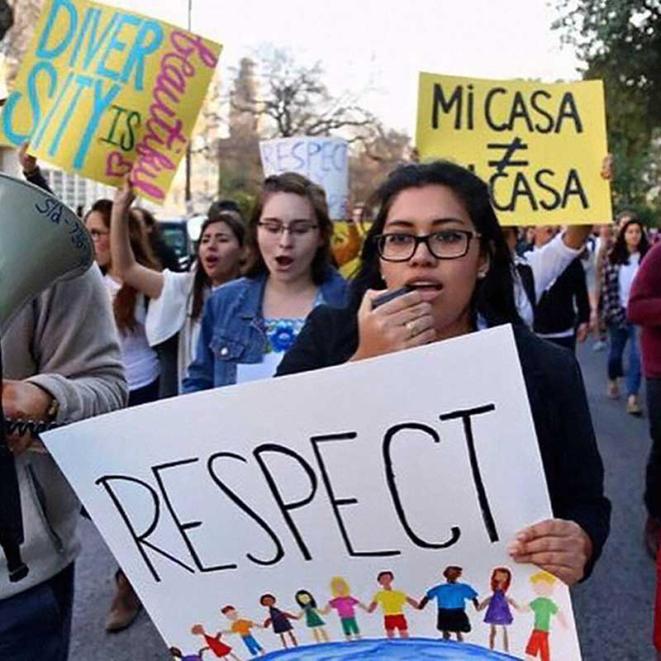 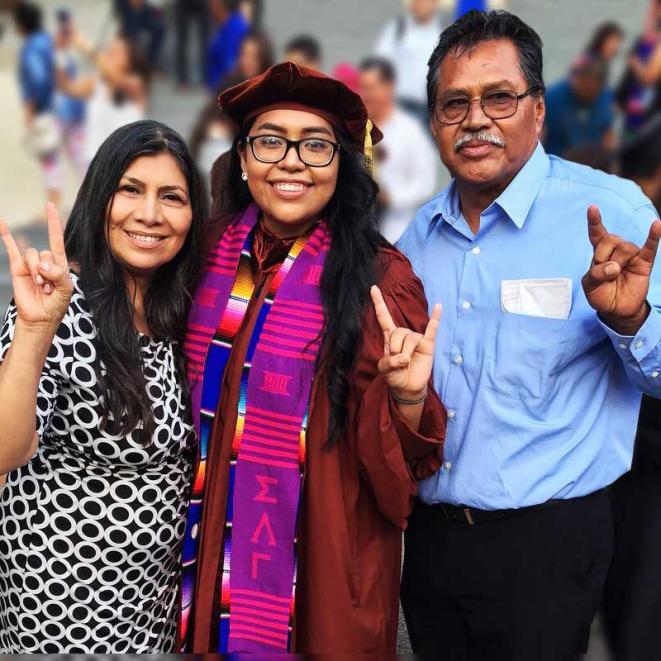 Jessica Cisneros is a Democrat running to represent Texas’ 28th district in Congress. As the daughter of Mexican immigrants and a human rights lawyer, Jessica is fighting to build an America for all of us - no matter who we are, or where we come from.
Jessica was born and raised in the border town of Laredo, Texas. When her older sister needed urgent medical care that was only available in the United States, her parents immigrated here to start a new home for the Cisneros family. Her dad picked fruit and started his own trucking company to make ends meet and ensure his two daughters could make it through high school.

As a kid, Jessica saw firsthand that too many of the laws written miles away in Washington, D.C. weren’t written to protect people who looked like her.

She grew up watching her parents work hard and struggle to keep a small business afloat, and she's seen her family and community continue to struggle with many of the same challenges today: lack of access to health care, too few job opportunities, and a broken immigration system.

Jessica made a commitment at an early age to become an advocate for families like her own and protect the rights of immigrants and working people.

For her leadership and commitment to keeping immigrant families safe and together, Jessica was awarded the Texas Law Fellowships Excellence in Public Interest Award, the Pro Bono Award, the Chicano/Hispanic Law Students’ Association’s Spirit of Community Award, and the Dean's Achievement award for most outstanding student in the field of Immigration Law.

During her time in law school, Jessica served as a Pro Bono Scholar and worked with UT faculty to create the Women in Immigration Detention Assistance Project, which assisted asylum seekers at the Hutto Detention Center in Taylor, Texas, and she clerked at the United States Citizenship and Immigration Services (USCIS) in San Antonio, Texas.

After graduating, Jessica crafted her own one-year fellowship at Brooklyn Defender Services with plans to learn from their first-in-the-nation public defender model for people in immigration court and bring it back to South Texas.

Jessica's vision to implement what she learned back to her community hit a road-block by the name of Henry Cuellar. Jessica learned that many of the problems she had hoped to confront as an attorney were directly caused by the policies set by our leaders in Washington — while her congressman was doing very little to speak up for the needs and concerns of families back in South Texas.

In June 2019, with the support of her community, Jessica launched her campaign to challenge Rep. Cuellar, who is an anti-choice, anti-labor, pro-NRA Democrat who voted with Donald Trump and the Republicans almost 70% of the time last Congress.

Texas' 28th Congressional District is a deeply blue seat that went to Hillary Clinton by 20 points in 2016, yet our current Congressman voted with Donald Trump nearly 70% of the time last Congress. We need to elect a representative who is accountable to us — not big corporate donors, lobbyists, and Republican special interests.

Jessica is running for Congress because the hardworking people of South Texas deserve true representation — someone who they know has lived their struggles and will be their voice in Washington.
Our Campaign is Powered by Volunteers Like You
Thank you! Your submission has been received!
Oops! Something went wrong while submitting the form.
Mailing address
Jessica Cisneros for Congress
7305 San Dario Ave, Suite G
Box # 317
Laredo, TX 78045
Paid for by Jessica Cisneros for Congress
General Contact
[email protected]
(956) 203-0511
Press Contact
[email protected]