As the proud daughter of Mexican immigrants and a human rights lawyer, Jessica is fighting to build an America for all of us -- no matter who we are, or where we come from.

Jessica was born and raised in the border town of Laredo, Texas. As a kid, she saw families like hers torn apart by broken policies made by Congress. She saw her parents struggle to keep a small business afloat, while politicians in Washington protected large corporations and a broken immigration system divided her community.

Jessica’s opponent, Henry Cuellar, voted with Trump almost 70% of the time -- despite the fact that our district voted for Hillary Clinton over Trump by an overwhelming 20 point margin in 2016. Cuellar is Trump’s favorite Democrat. It’s time for a change. 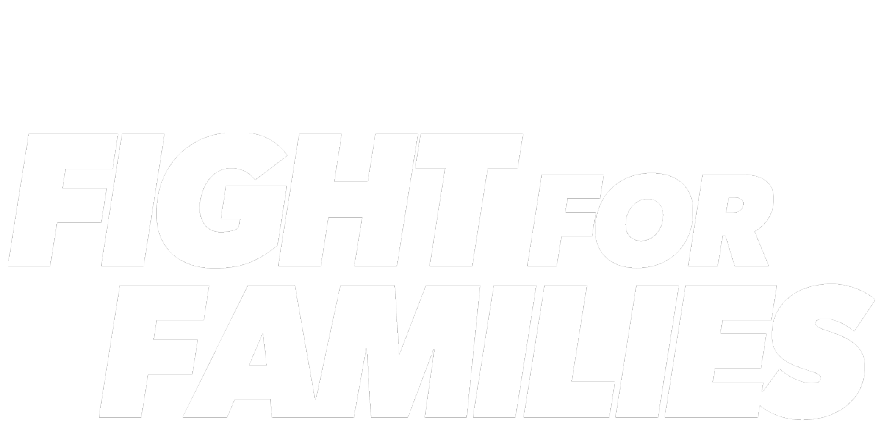 Jessica is committed to serving her community and fighting on behalf of justice and the disenfranchised. Her opponent, Henry Cuellar, is fighting to protect Republicans and big corporate donors. 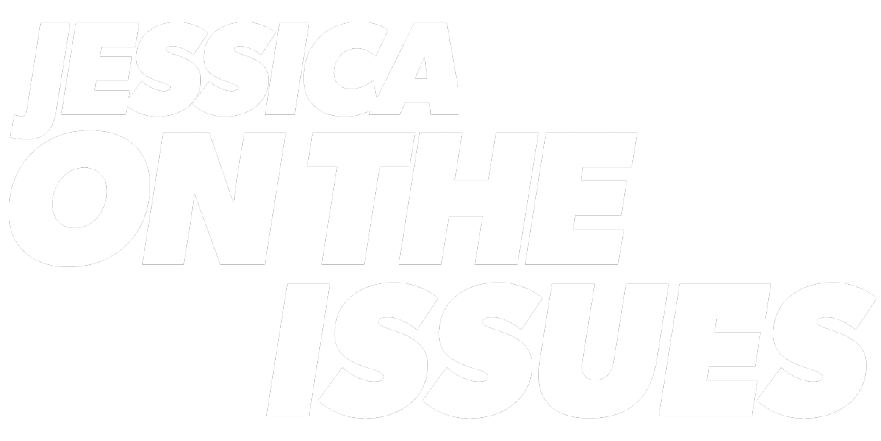 Henry Cuellar claims he’s a ‘Democrat’ but he voted with Republicans to keep DACA from being passed. He supported legislation to penalize cities and states with “sanctuary” laws that protect immigrant families from ICE.

Cuellar even holds an “A” rating from the NRA. He voted to defund reproductive and women’s health services. Cuellar even raised money for Republicans running for Congress like John Carter, a “birther” conspiracy theorist who suggested Barack Obama wasn’t born in the United States.

While he takes hundreds of thousands of dollars from large corporations, including private prison companies like the GEO Group, oil and gas corporations and Republicans like the Koch Brothers. Less than 1 percent of his donations in 2018 came from small-dollar donors.

Jessica is fighting for an America for all of us, not the wealthy few.
Help send Jessica to Congress to represent TX-28
DonateVolunteer
Our Campaign is Powered by Volunteers Like You
Thank you! Your submission has been received!
Oops! Something went wrong while submitting the form.
Jessica in the News